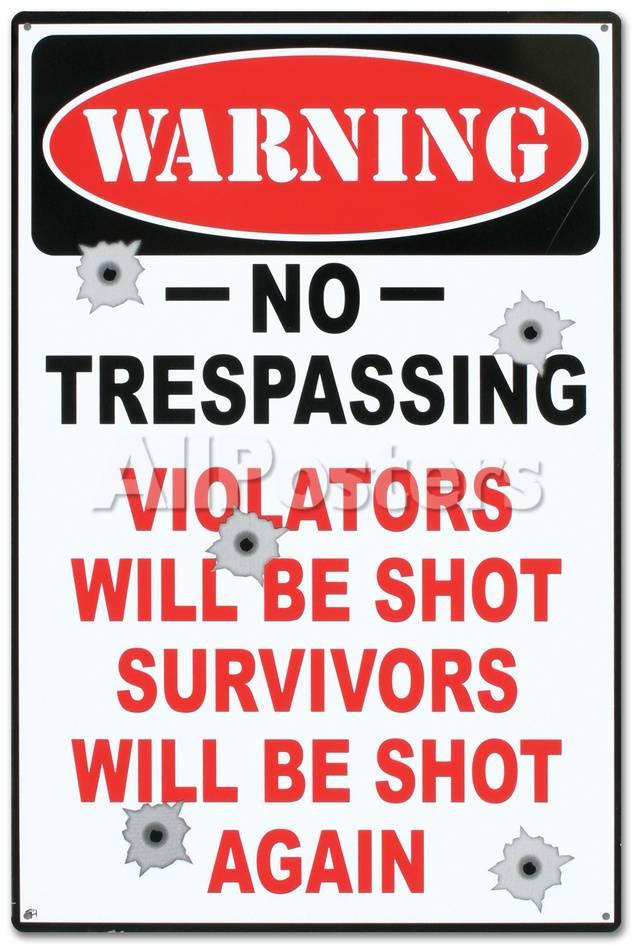 A murder trial just wrapped up in the State of Alabama, in which the defendant was charged with murder for killing his brother-in-law over a dispute about lawn mowing.
https://www.vcstar.com/story/news/2019/04/11/verdict-announced-taco-bell-parking-lot-slaying/3437237002/

The jury returned a guilty verdict, so we know what conclusion they ultimately came to in this particular trial. Nevertheless, this case provides an opportunity for us to discuss the relevance of state of mind in a self-defense case, and how a prosecutor might go about attacking the state of mind as a means to overcome the legal defense of self-defense.

A defender’s state of mind at the time the threatened or used defensive force is often a key issue in claims of self-defense, particularly deadly force self-defense. Did the defender actually possess a genuine, subjective, good faith belief in the need to use deadly force in self-defense against a deadly force threat?

If the defendant did not possess the required state of mind then their use of deadly defensive force is likely unlawful (unless, of course, they meet one of the alternative conditions that justify deadly defensive force, but those are beyond the scope of this Post.  It’s also necessary that this subjective state of mind be objectively reasonable, but that, too, is a post for another day.)

Of course, a person’s actual state of mind can be difficult to discern. After all, we don’t have a brain scanner that can peer into a person’s skull and affirmatively identify their state of mind (at least, not yet). So how might a prosecutor go about proving that whatever state of mind the defender had, it was not the state of mind required of lawful self-defense?

There remains a distinction between direct evidence and circumstantial evidence. Either, or both, of these, may come into play in an effort to determine a defender’s state of mind.

Direct evidence would typically be in the form of the defender’s own statements about his state of mind. These could be what the law calls “excited utterances” (Keep Your Mouth Shut. Answer the questions with Name, Address, Phone only) in the immediate aftermath of a use-of-force event, in which case witnesses overhearing the statements would be permitted to testify about them at trial despite the usual rules against hearsay evidence. Alternatively, they could be in the form of statements made by the defender himself to law enforcement as they investigate the use of force event.

With respect to statements made to the police, as one might imagine, “police investigators are well aware that a person’s state of mind is likely to be key in terms assessing whether their use of force was lawful self-defense or a criminal act,” and so are likely to be aggressive in questioning the defender about why they did what they did, their motivation for their use of force.  (Only, as you would in the military, give your Name, Rank, and Serial Number only.  And say that you want to call your Lawyer.  All before you are read your Miranda Rights.  After the Miranda Rights are read, only your Name, Address and Phone Number and you want to call your attorney and then “Keep your mouth shut.”)

If the defender has already conceded their use of force against the victim—commonly the case in self-defense cases—and yet their own explanation for why they did so is inconsistent with the state of mind required for lawful self-defense, they’ve pretty much sealed their own conviction. They’ve conceded it was them who used force, and they’ve given up their legal justification.

It’s also true that experienced investigators will be well aware of the kinds of things the defender might say that is inconsistent with self-defense, whereas the defender himself is unlikely to understand how his own words, however well-intentioned, might be used against him. It’s for this reason that no one involved in a use-of-force event should speak with police investigators without legal counsel present.

Typically, the kind of circumstantial evidence the prosecutor would be looking for is any evidence from which the prosecutor can argue that the defender’s actual state of mind was something other than what is required for lawful self-defense. That is, despite the defendant claiming that he used deadly defensive force because he believed he was facing a deadly force threat, there exists instead, an alternative state of mind, supported by circumstantial evidence, for why the defender used deadly defensive force, and that alternative state of mind is inconsistent with lawful self-defense.  (Keep Mum after your Miranda rights have been read i.e. “I really don’t have anything further to say at this time.”)

To illustrate, the defender might be claiming that he shot the victim because the victim was coming at him with a crowbar to kill him (providing that the crowbar with prints is on the scene), but the prosecutor can point to circumstantial evidence from which the jury can infer that, instead, the defendant shot the victim to settle a long-standing dispute over a shared romantic interest. The former state of mind supports self-defense, the latter does not.

Using the scenario above, the more evidence the prosecutor can produce that is consistent with the “killed over shared love interest” narrative—”particularly if investigators can get the defendant to talk about that issue at length“—the more compelling will be the state’s narrative that the killing was unlawful murder rather than lawful self-defense.

In the Alabama murder trial that just wrapped up with a conviction, the defendant claimed that he shot and killed the victim with a shotgun because the victim had knocked him down and was charging at him with a non-running weed trimmer, causing him to have a subjective belief that the victim intended to cause himself death or serious bodily injury. That state of mind would support the justified use of deadly defensive force.

What kind of evidence did the prosecutor point to, as circumstantial evidence that the defendant’s state of mind was one involving a property dispute rather than a perceived threat of deadly force attack?

For one thing, the property dispute was long-standing and well known in the community. The land in question was a form of “heir land” to which various members of a family might lay claim, but to which there was no clear title and as a result no ready means of settling the property dispute among uncooperative claimants.

For another, when questioned by police investigators, the defendant went on at length about the property dispute as the catalyst for the conflict between himself and the victim. While not decisive on the issue of the state of mind, it clearly reinforces the prosecution’s position that property was the driver behind the defendant’s use of force.

The defendant would also tell investigators that he originally retrieved his shotgun from his vehicle “to bluff” the victim. Now the defendant has brought deadly force into play over a simple trespass dispute, not over an imminent deadly threat or even as an attempt to deter some increasing threat from the victim (e.g., a defensive display).

When the jury was obliged to deliberate over whether they found the defense narrative that the defendant’s state of mind was of defending against a deadly force attack or the prosecution narrative—supported by both direct and circumstantial evidence—that the defendant’s state of mind was the use of deadly force to stop a simple trespass, they unanimously chose the prosecution’s narrative, and returned a verdict of guilty of murder.

So, how might any of this be relevant to folks like us, who aren’t engaged in a long-running family dispute over contested “heir land”?

Unfortunately, it’s not uncommon for normal, law-abiding people, who’ve never been in trouble with the law a day in their lives, do innocently create circumstantial evidence of a state of mind that’s inconsistent with what’s required of lawful self-defense. And there’s a particular tendency to do this around our homes and vehicles.

Not a good idea at all in referring to things like posting notices around one’s home like “Trespassers will be shot. Survivors will be shot again.” Does anyone imagine for a moment that a prosecutor would not see that as circumstantial evidence available to him to argue that your state of mind was one that allowed for the use of deadly force outside the bounds of lawful self-defense—to shoot a simple trespasser?